Join us on Sunday 27th January 2019 for our Sunday Carvery Lunch, we have four sittings and a choice of either 2 or 3 courses and why not pre order a bottle of wine to go with your dinner? Priced at £25 for 3 Courses or £20 for 2 courses, please select your chosen dining time and corresponding number of courses below.

Karen and Polly from the Left Bank Village have been sorting out the vintage china today, that comes included in the price, if you choose a vintage afternoon tea for your wedding day!! 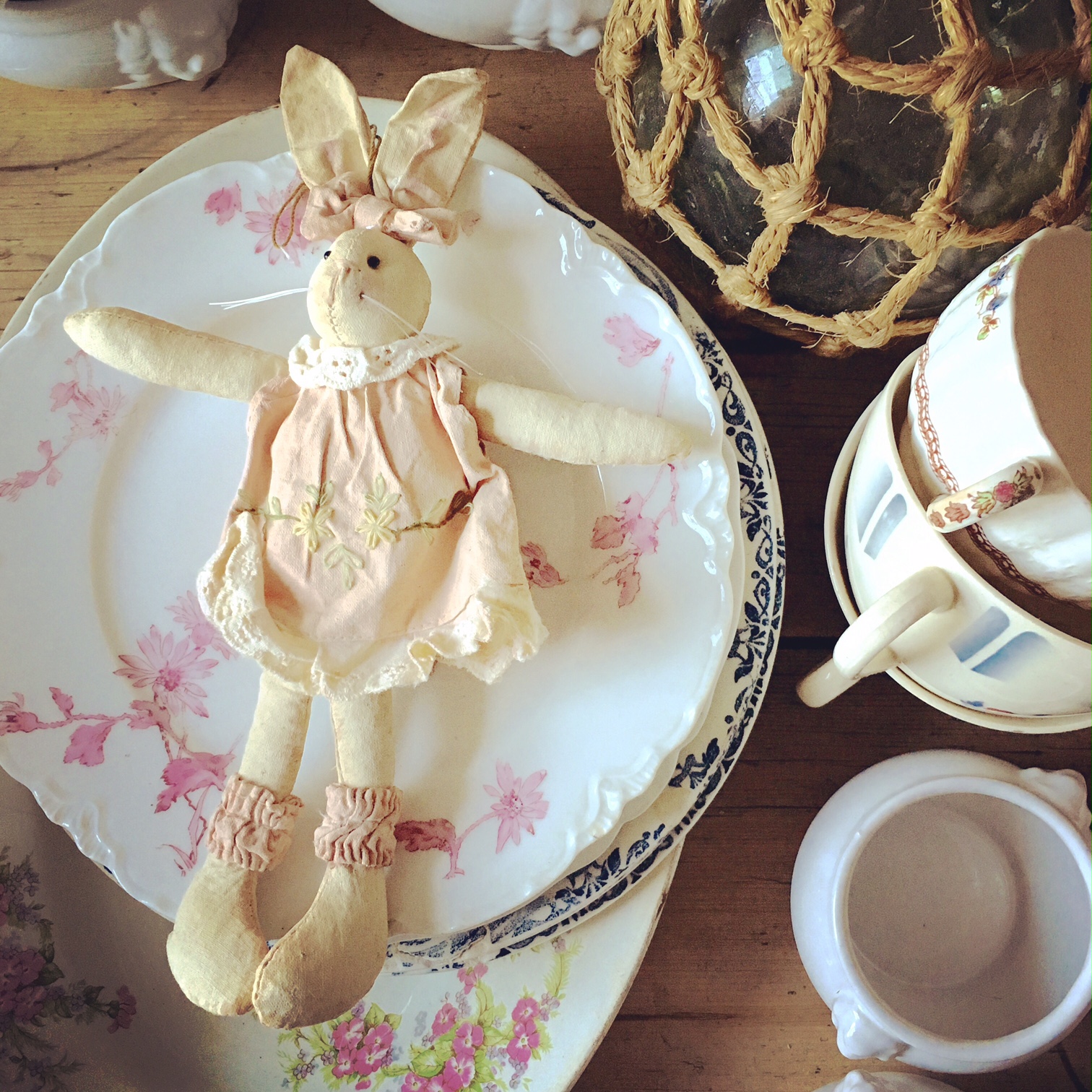 We are so excited today because the local and incredible folk band Vaginapocalypse have said they will compose and record a jingle all about weddings at The Left Bank Village, to be aired on Sunshine Radio! 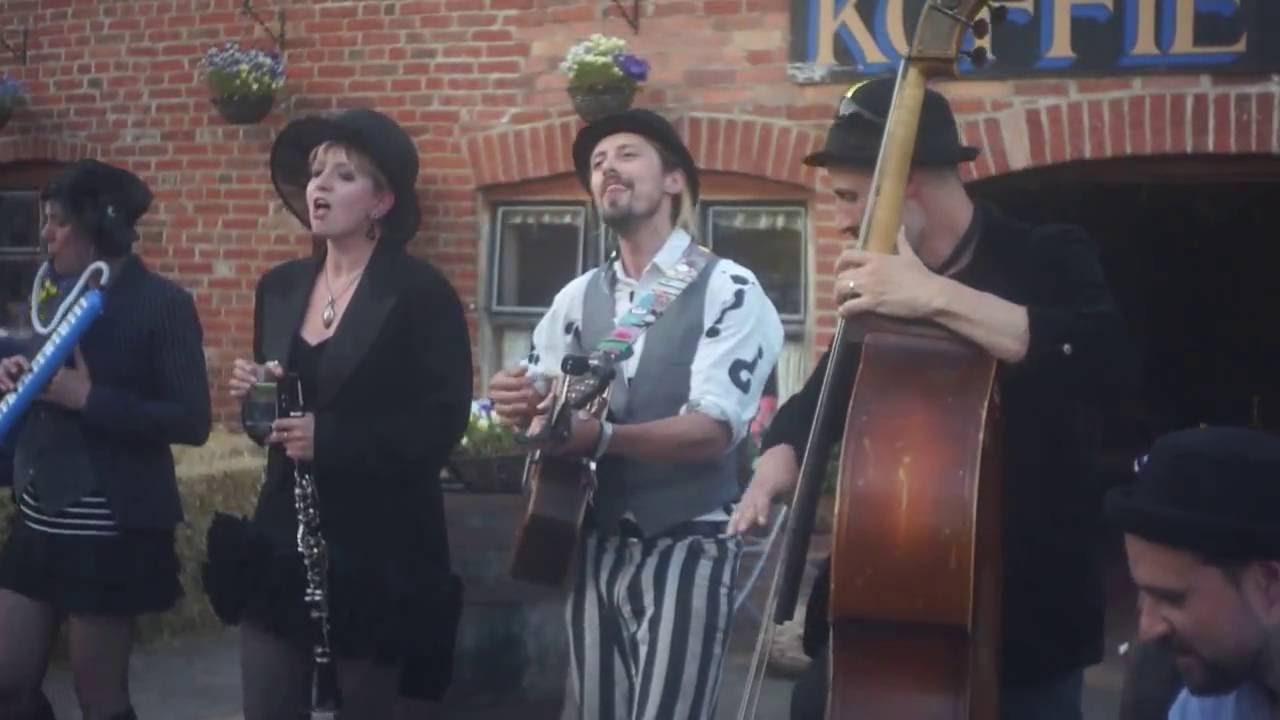 At De Koffee Pot we use James Gourmet Coffee from Ross-on-Wye in Herefordshire, it’s all roasted by Peter James who founded the company in 1999.

On our menu, we have;

We’ve got some great events at Hereford Left Bank coming up in February and March.

For those of you who like rugby we’re going to televise Six Nations Rugby on our big screens from the 6th of February – Come and watch all the matches at Left Bank, imbibe some real ales by the fire pits and cheer your team. There will also be Coffee and conversation available so bring your friends.
More

We will be travelling back in time between the 13th February and the early hour of the 14th with Timelord DJ Roddy Hankins’ 80’s Night so come and join Hereford Fun Lovers at a wild party.
More

On the 27th of February our sister venue at Lyde Court will stage the Incredibly Strange Film Band performing a selection of the funkiest film and TV themes cherry-picked from the 1960s to the present day.
More

Do you remember Mott The Hoople & Bad Company? Guitarist Mick Ralphs makes a welcome return visit to his home town with the Mick Ralphs Blues band on 5th March.
More

On the 12th March you can dance the night away to an Evening of Vintage Rock’n’Roll with the Spitfires. So put a note in your dairy to have some fun at the Left Bank.
More We are televising all the World Cup Rugby matches in the open air on a big screen at the Left Bank in the Courtyard.

See all the action and cheer along with the crowd – we’ll keep you toasty warm with our flaming Fire Pits.

Watch all the England matches, as well as the other team’s games, and enjoy the Beefy Boys Burgers, Real Ales, Local Ciders and cocktails.

England have named an unchanged team from the one that beat Ireland 21-13 in the final warm up match on September 5th, with Geoff Parling starting alongside Courtney Lawes in the second row and man of the moment Sam Burgess named among the replacements.

Plan B – if it rains we’ll move everything inside so you can support your team in the dry.

BACK TO THE EIGHTIES PARTY

80’s Night at the left bank with DJ Roddy Hankins

The Left Bank is travelling back in time with Timelord Roddy Hankins. A wild party for Hereford Fun Lovers

Come along to Left Bank’s Halloween Party… Spooky Disco till late with Roddy Hankins. Get tickets>>

There are tickets available for:

We would also like to announce The Imperfect Pearl An opera on the life and music of Domenico Zipoli 10th June Lyde Court Hereford 19.30 *Click Here for tickets*